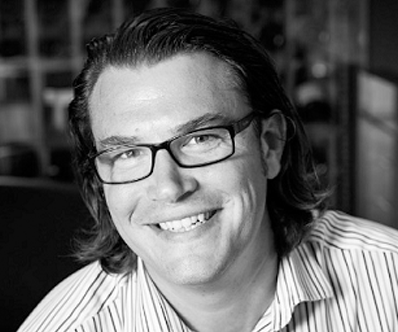 Paris born, François was ensconced in superb food and wine so it seemed natural for him to embrace a career in luxury international hotels the likes of Connaught and Claridges in London and the Warwick Champs Elysees, Paris.

In 2003, Brisbane became home, and due to his vast experience as a general manager, food and beverage director, maître d and hospitality educator, François’s skills were warmly welcomed.

After working as General Manager at John Kilroy’s flagship seafood restaurant Jellyfish, François’s passion lead him toward investing into a venture of his own. In 2010, François formed a partnership with Javier Codina in the newly relaunched Moda Restaurant on Edward. They became the perfect duo with Javier’s superb culinary skills and François’ charming and efficient front of house expertise.

Due to his love of wine, he continues to expand his knowledge on Australian, French, Italian and even more so now, Spanish wines which feature on Moda’s extensive beverage list.